The possibility that the pandemic began with an escape from the Wuhan Institute of Virology is attracting fresh attention. President Biden has asked the national intelligence community to redouble efforts to investigate.

Much of the public discussion has focused on circumstantial evidence: mysterious illnesses in late 2019; the lab’s work intentionally supercharging viruses to increase lethality (known as “gain of function” research). The Chinese Communist Party has been reluctant to release relevant information. Reports based on U.S. intelligence have suggested the lab collaborated on projects with the Chinese military.

But the most compelling reason to favor the lab leak hypothesis is firmly based in science. In particular, consider the genetic fingerprint of CoV-2, the novel coronavirus responsible for the disease Covid-19.

In gain-of-function research, a microbiologist can increase the lethality of a coronavirus enormously by splicing a special sequence into its genome at a prime location. Doing this leaves no trace of manipulation. But it alters the virus spike protein, rendering it easier for the virus to inject genetic material into the victim cell. Since 1992 there have been at least 11 separate experiments adding a special sequence to the same location. The end result has always been supercharged viruses.

A genome is a blueprint for the factory of a cell to make proteins. The language is made up of three-letter “words,” 64 in total, that represent the 20 different amino acids. For example, there are six different words for the amino acid arginine, the one that is often used in supercharging viruses. Every cell has a different preference for which word it likes to use most. 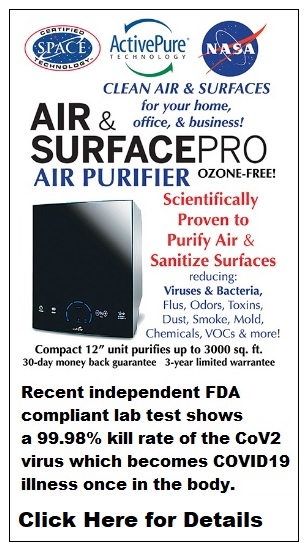